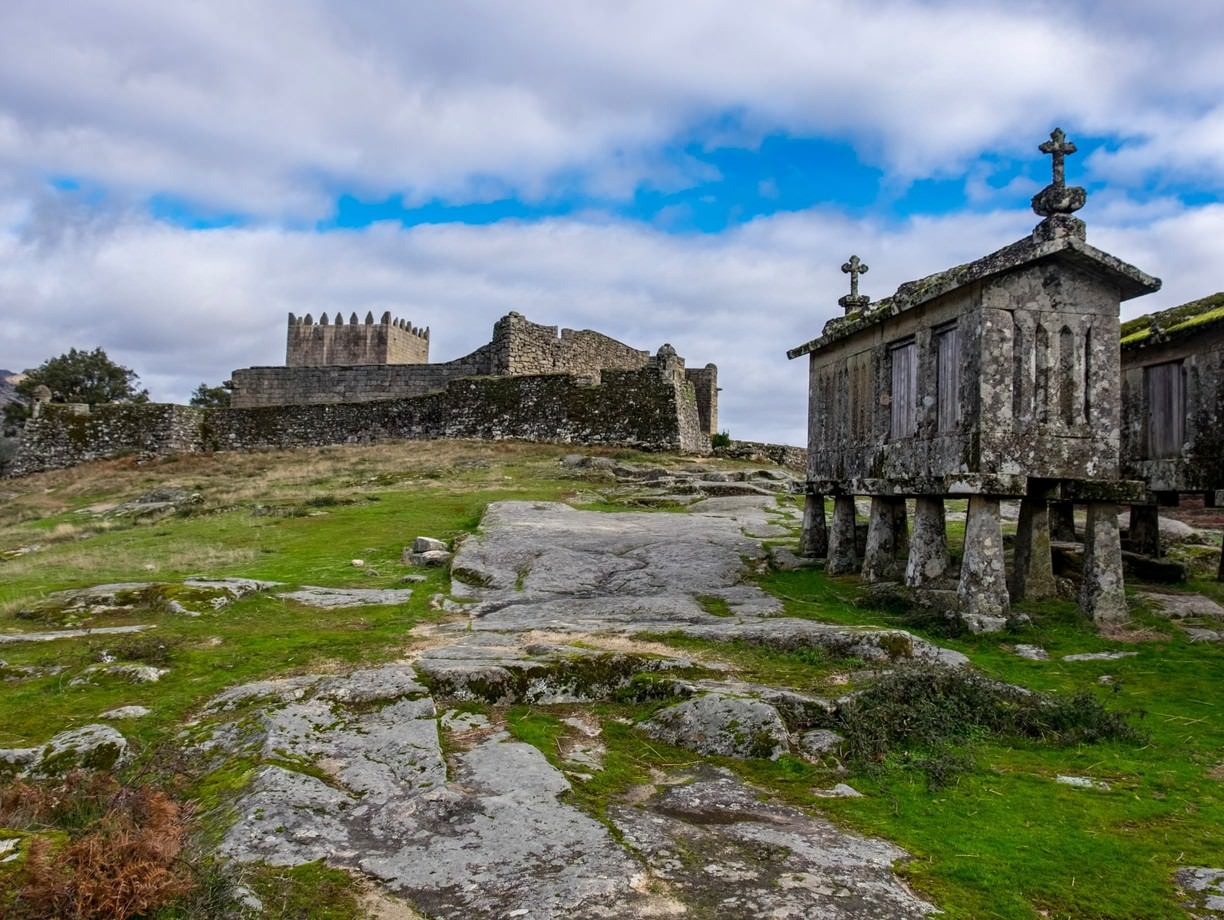 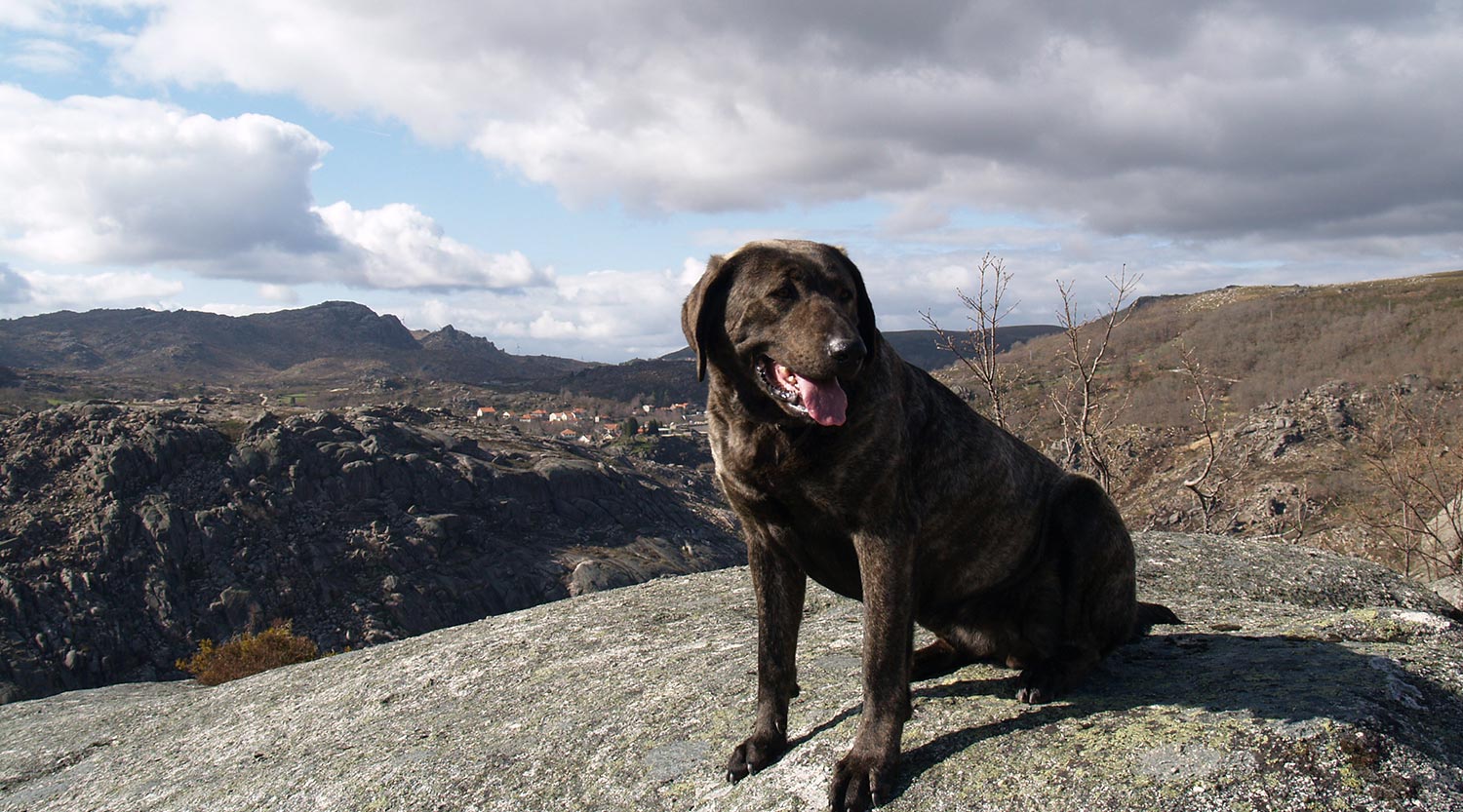 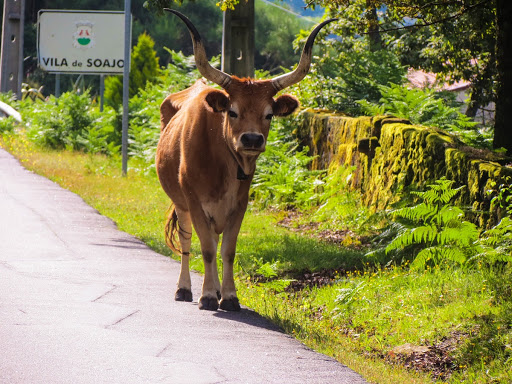 Minho Region is one of the most beautiful regions in Portugal and also one of the oldest. Portugal was born in this region and it preserves the most secular traditions of. It is a Land of pilgrimages, unique gastronomy, impressive green landscapes and quiet and peaceful beaches.

In the Minho Region we can find the unique landscape of the Peneda-Gerês National Park, with its natural waterfalls and ancestral villages.

Travelling along the coast we discover some of the elegant summer places with imposing manor houses. This is also the region of the elegant Vinho Verde. It is worth a stop to relax and taste this fresh and fruity wine.

Minho is a region that is worth being discovered, and we leave here some suggestions for magnificent places, which will certainly arouse your desire to know more.

In the heart of the green Minho, Ponte de Lima is the oldest village in Portugal. Its name is due to the Roman bridge that crosses the river. It is very ancient and very beautiful, it received its first charter in 1125 from D. Teresa, the mother of the first king of Portugal, even before the foundation of the kingdom.

Every fortnight, this traditional town is brought to life when a huge and lively fair that dates back to the Middle Ages is held on the banks of the river. This same stretch of sand is also the site for another traditional event held in June, known as the “Vaca das Cordas” (when ropes are tied around the horns of a bull, which is then led onto the sand to “fight” with the local population). In September, the town once again bursts into life with the jolly event known as the Feiras Novas (New Fairs).

A beautiful village surrounded by nature and bathed by the Vez river. It is part of the Peneda-Gerês National Park. Local legends said that the waters from this river carried the blood of the troops of Afonso II of Castile and Leon, in the long battle that precede the raising of D. Afonso Henriques the first King of Portugal

The beauty of the landscape and the tranquility of this place are truly inspiring.

A fortified border town, where several battles were fought between Portugal and Spain. But today Caminha enjoys more friendly relations with its neighbor and there is a daily ferryboat linking the two banks of the river.

It is a place that defies being discovered, feeling the sea breeze on its beautiful beaches, walking through its walled historic center and relaxing, while enjoying the beautiful landscape and the quiet life of this charming village.

The village of Soajo is known for the imposing set of 24 stone espigueiros (granaries) with architectural elements dating from the 18th and 19th centuries, and that where used by the community to keep the cereals, mainly corn.

Here you will find a relaxed and very hospitable atmosphere. A perfect place for those who love nature

Is said that king D.Dinis, on his first visit to this place have found it “so bright and exquisite that he called it Lindoso (Beautiful)”. In fact, the name seems to be derived from the Latin Limitosum, which in Portuguese means Boundary.Lindoso is  a beautiful Minho village, on the border with Spain. It extends through Serra Amarela and Serra do Cabril, on the left bank of the Lima River.

Its castle had great military importance for Portugal, particularly during the War of Restoration between Portugal and Castile in 1640. Even today the inabitants of this region feel pride of this village historic importance.

Castro Laboreiro is located in the Peneda-Gerês National Park and has a rich historical and architectural heritage.

The beauty of this village is unique, bathed by the Laboreiro river, which is crossed by many roman and medieval bridges. It is also the region of the famous Alvarinho Wine.

And then there is the Castro Laboreiro’s dog, a faithful and wild dog breed, traditionally used to protect man from the attacks from the wolves.

These are just some ideas, there are many more places worth visiting. Come and discover the Minho Region, fill your lungs with fresh air and relax in this beautiful green landscape.

0
0 Comments
Minho Region
Heritage, Nature
previous next
We use cookies to ensure that we give you the best experience on our website. If you continue to use this site we will assume that you are happy with it.OkPrivacy & Cookie Policy