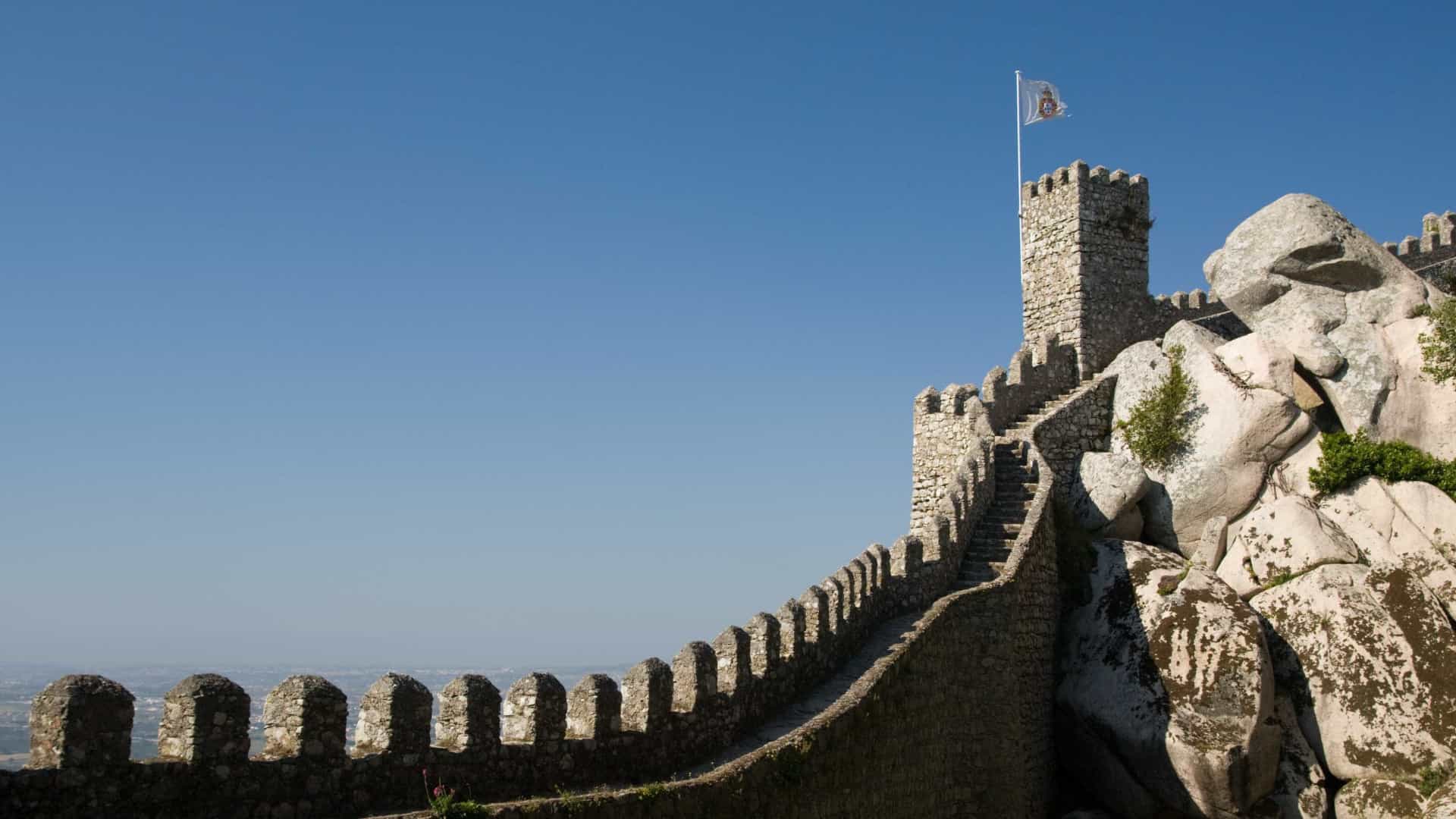 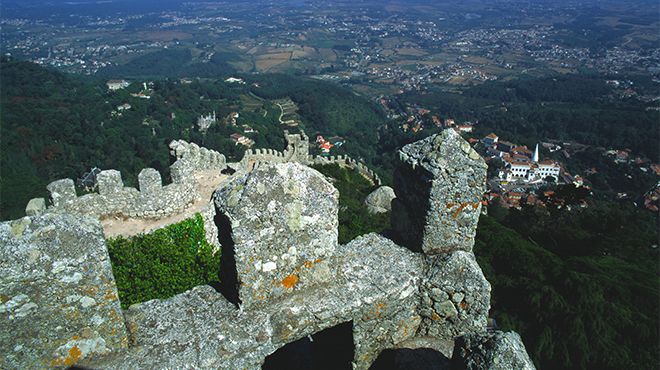 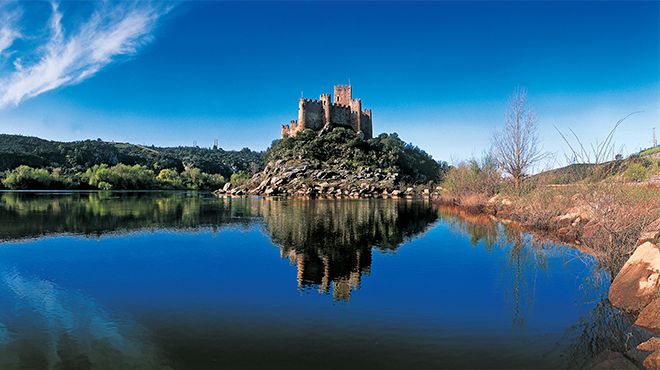 Portugal is one of the oldest European countries. Nowadays, we are known as one of the safest countries in the world and here, in our beautiful country, one breathes tranquillity. But Portugal was the stage of many battles, invasions, fights, conquests, and reconquests. Witnessing those moments, there is an infinity of castles and fortresses that we can find from North to South, and which tell us some of Portuguese history.

Some of the Portuguese castles were the homes of kings and queens but, the big majority were strategically important in Portugal’s defense.

It was built on a rock, overlooking the region’s landscape.

There are no exact records of its building, but it must have been around the 10th century. An example of Gothic Architecture, this castle was classified as a National Monument. It is also known as the Magriço Castle, a Portuguese historical figure, born in this region and mentioned in Camões ’ “Os Lusíadas”, an epic poem that celebrates the Portuguese discovery of the sea route to India.

It is one of the most spectacular views of Lisbon. It was built by the Moors in the 11th century when Lisbon was an important Moorish port city.

In 1147, the first king of Portugal, Afonso Henriques reconquered the town and the castle from the Moors. It was in this castle that king Manuel I received Vasco da Gama when he came back from his sea voyage to India. It was also here that the first Portuguese theatre play from Gil Vicente took place, around the birth date of the king João III.

On the top of a hill, it is the landmark of Guimarães, a city in the Minho region. It evokes both legend and bravery surrounding the beginning of Portuguese history.

Mumadona, a Galician countess, ordered the castle to be built in this place, around the year 968, a castle where the village people could take shelter from the Viking attacks, who come from the North Sea and from the Moors who came from the occupied regions in the south.

According to the legend it was here that the first king of Portugal, Afonso Henriques was born. Also here took place some of the heroic fights to defend the young kingdom of Portugal.

Guimarães Castle, like so many others, was abandoned for a long time, being only restored on its grandiosity, on the second half of the 20th century.

Located in Sintra, it represents the period when the Moorish dominated the Iberian Peninsula.

Conquered definitively in 1147 by Afonso Henriques, it was where the first Christian Church was built.

At the top of its towers, the view is fantastic and it reaches the ocean. It was classified as a UNESCO World Heritage.

Located on a small island in the Tagus River, the Almourol Castle is one of the most iconic monuments of the Christian Reconquest.

It was built over a Roman building and, in the Middle Ages, in 1129, when the Christians arrived 1129 the castle already existed and it was named Almoralan, having been given to the Templar‘s care.

After the Reconquest and being the Order of the Templar suppressed, its military purpose and strategic importance were no longer needed, having then been abandoned.

Silves Castle is made of red sandstone and it was built by the Moors in the 11th century. From its walls, we have a magnificent view of the town.

At the entrance, we can see a statue as an homage to Sancho I who, in 1189 conquered for the first time Silves from the Moors.

Some of these Castles are more emblematic, others not so known. Nevertheless, they are fortresses that witnessed the history, battles, and Portuguese border defense. Go for a walk between their walls, find out some of the historical curiosities and learn the local legends. And of course, enjoy the views.

0
0 Comments
History, Portugal
Heritage, Nature
previous next
We use cookies to ensure that we give you the best experience on our website. If you continue to use this site we will assume that you are happy with it.OkPrivacy & Cookie Policy