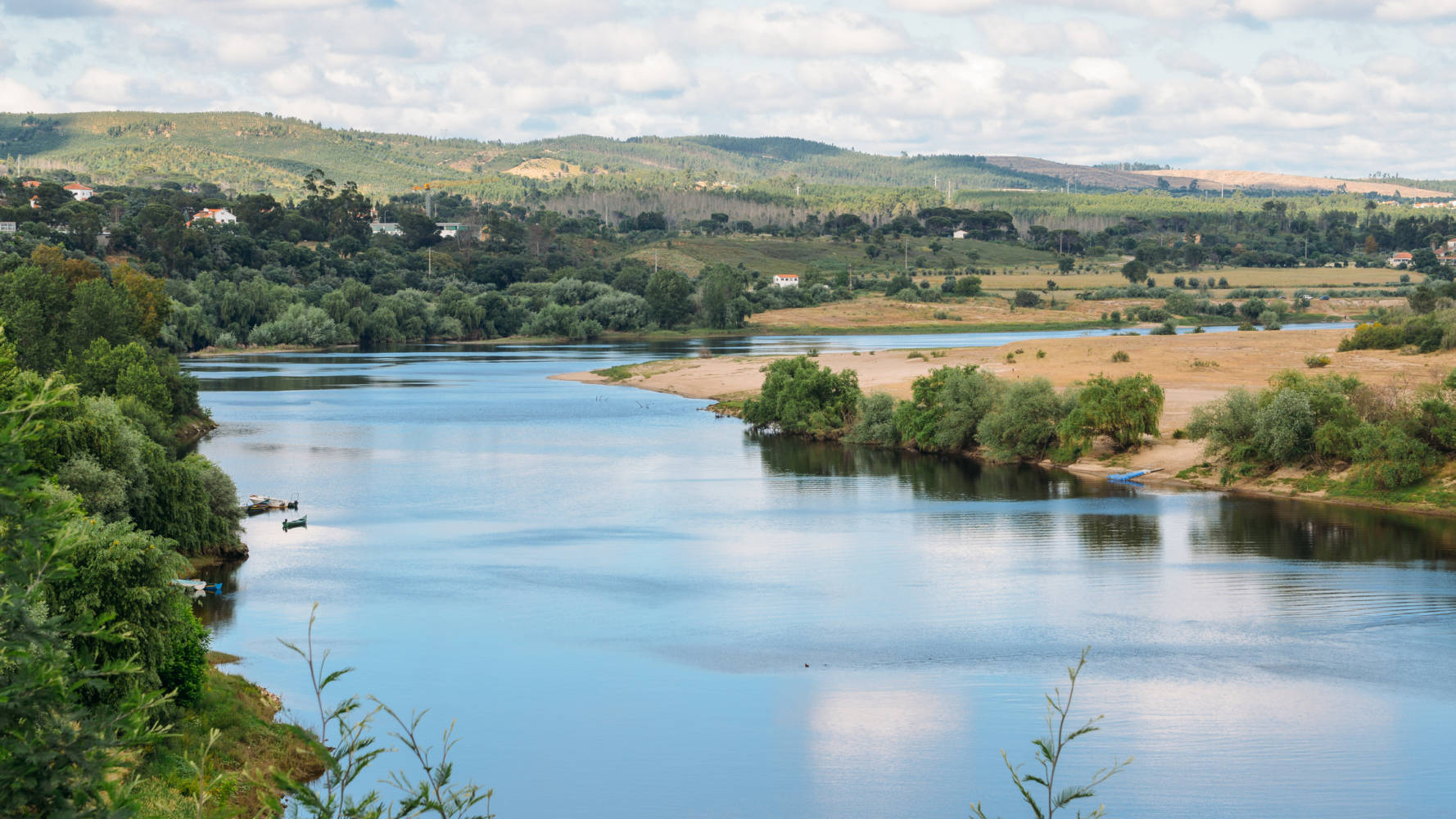 A region streamed by the Tagus river, which runs through the region where Lisbon is. This river is born in Spain and runs into the Atlantic Ocean. Its riverbed widens in a green and fertile wetland plain – the Lezíria – to end its journey in Lisbon, with the beauty of its bluish estuary.

On our way, we come across towns with the typical charm of riverbank cities, and places with deeply rooted cultural traditions. There is an immense number of places we feel like discovering: the impressive Convento de Mafra, the mystical village of Sintra, the cosmopolitan city of Cascais, the fantastic Serra da Arrábida, the picturesque village of Sesimbra, Setúbal and its beautiful bay, the aristocratic farms of Azeitão. We will also be able to charm ourselves with the Atlantic coast of remarkable beauty with its high coastal cliffs and its white sandy beaches. Here, we also find the Cabo da Roca the most western point in Europe.

It is also a region of picturesque cities along the coast like Peniche and Nazaré, with its fishing traditions and the customs of its people.

A region that invites you to go on a tour through history and cultural heritage in places like Alcobaça, Batalha, and Tomar. The land won back to the Moorish by the first Portuguese King, D. Afonso Henriques, reminds us of those times with their magnificent castles.

A destination waiting to be discovered.

Visa in not needed for EU citizens. Everyone else need a visa. 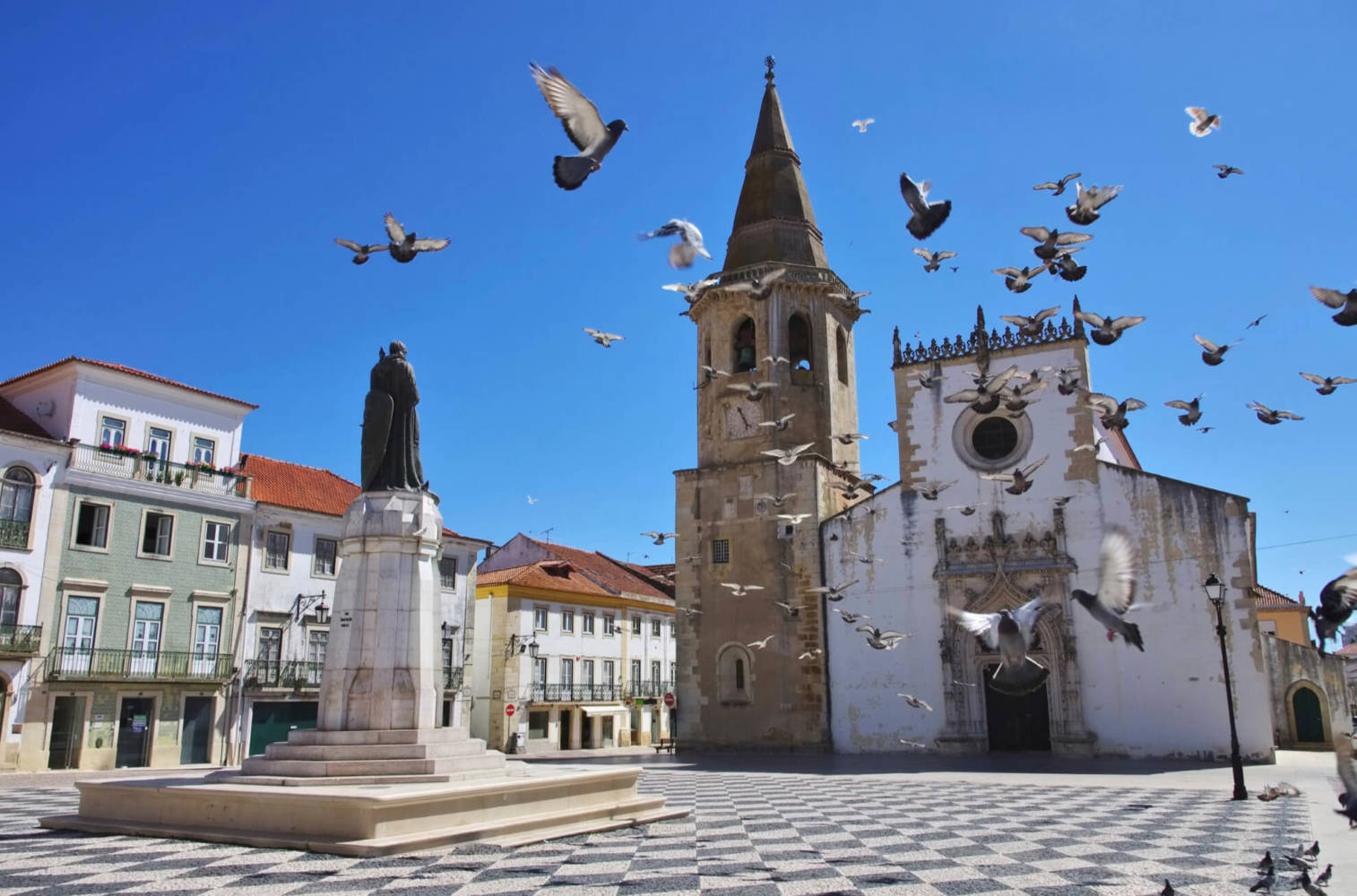 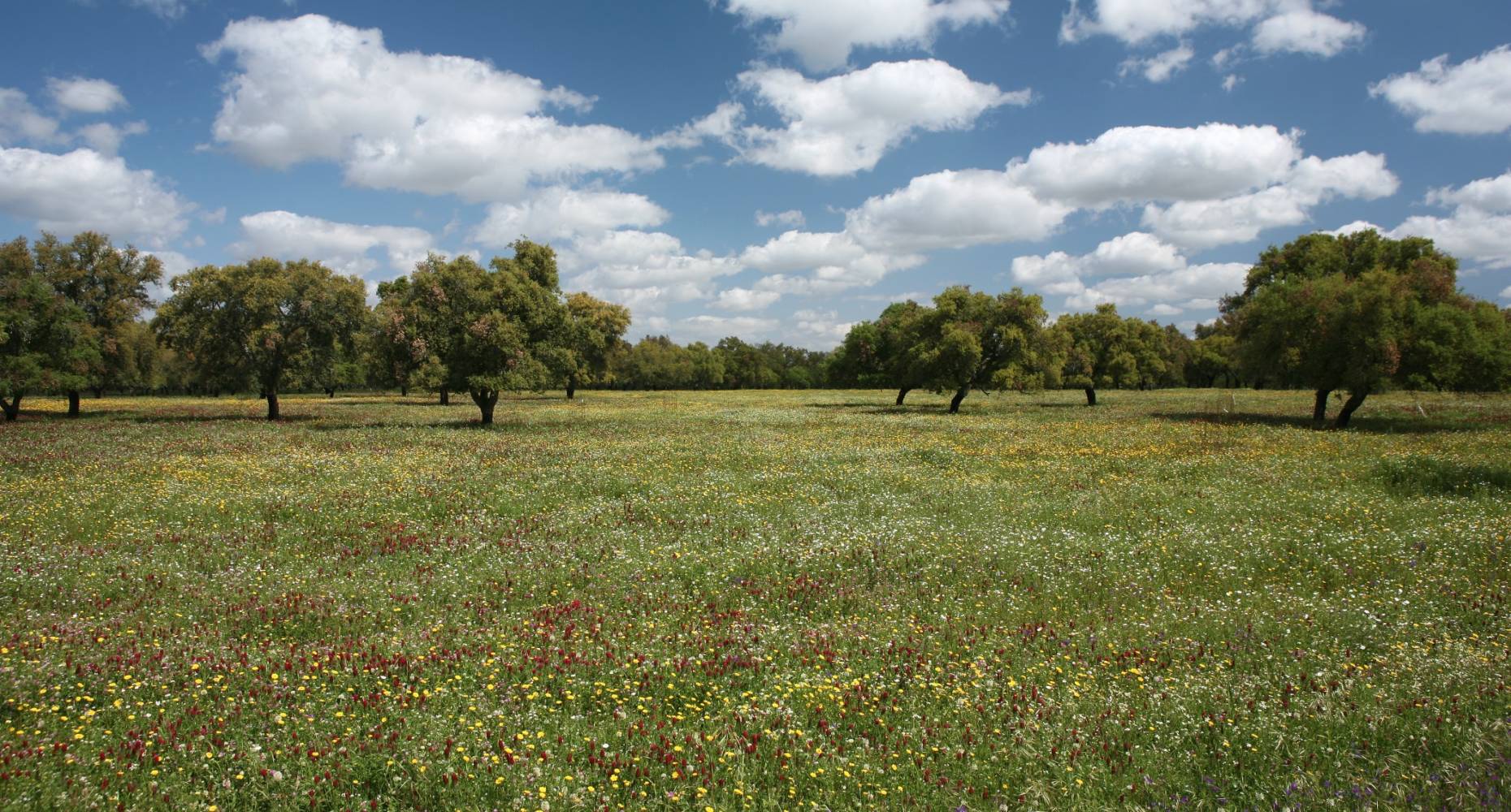 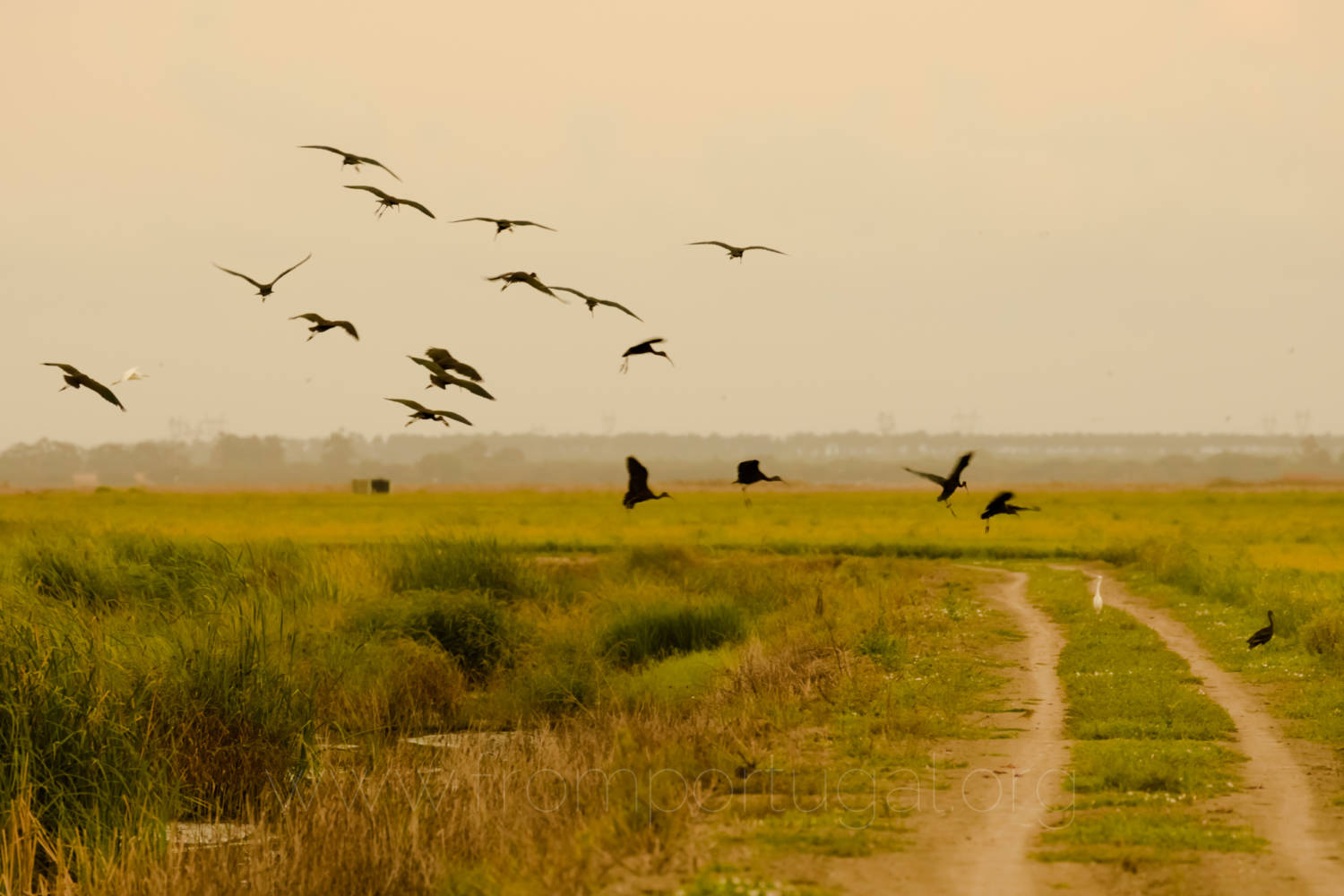 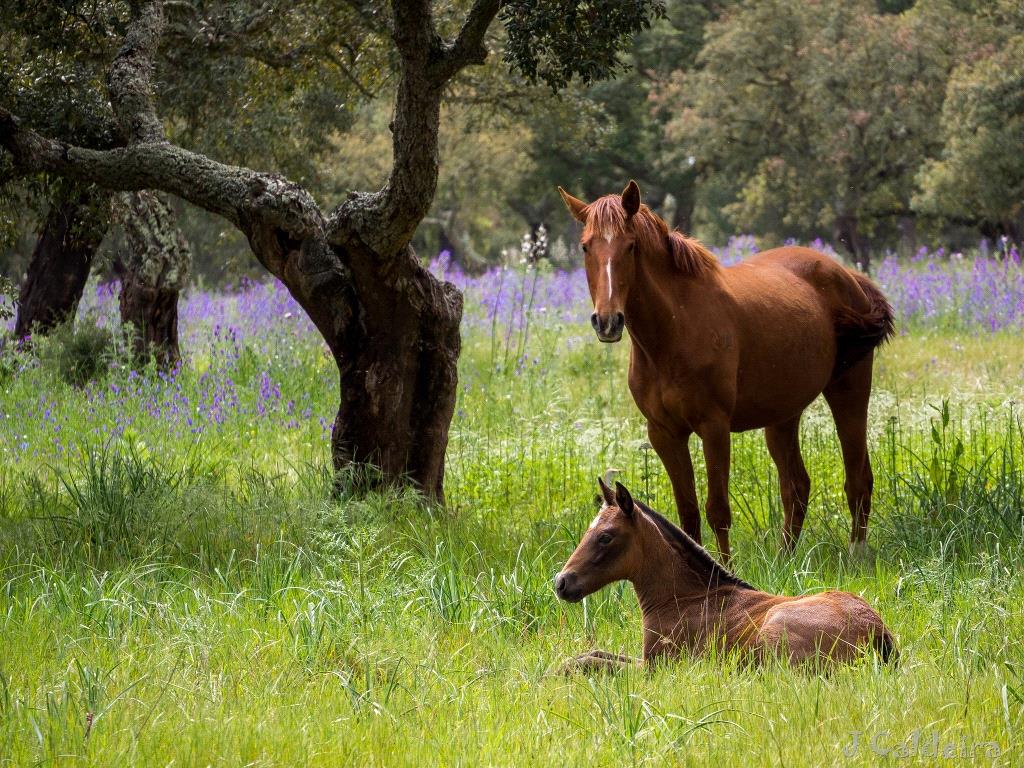 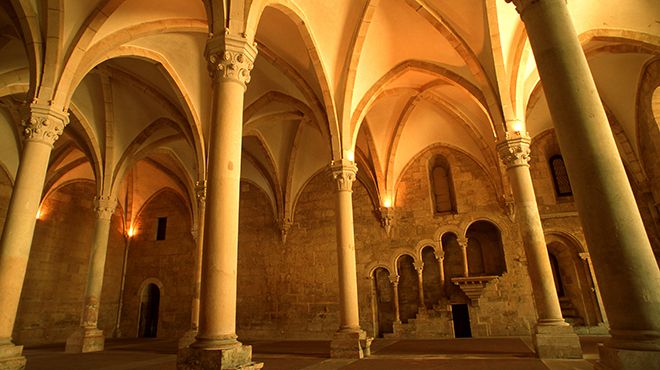 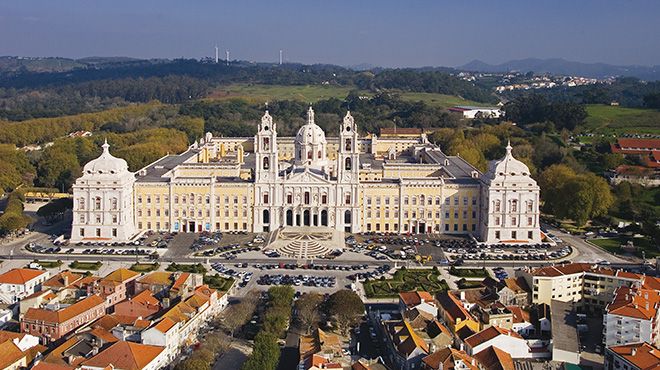 No tours match your criteria

Custom Tour
We use cookies to ensure that we give you the best experience on our website. If you continue to use this site we will assume that you are happy with it.OkPrivacy & Cookie Policy