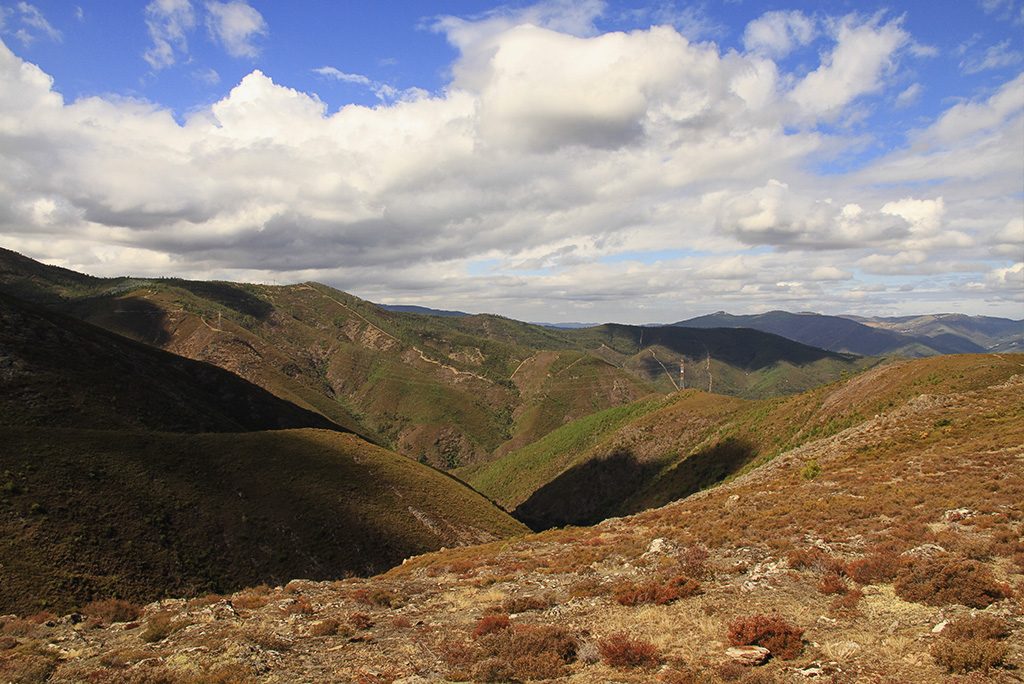 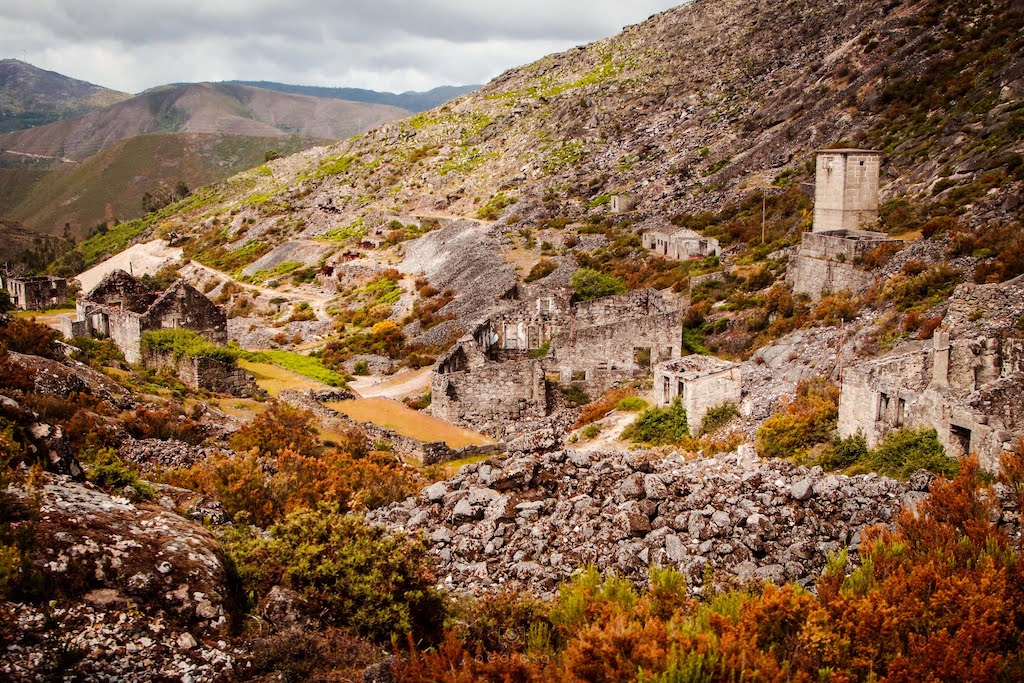 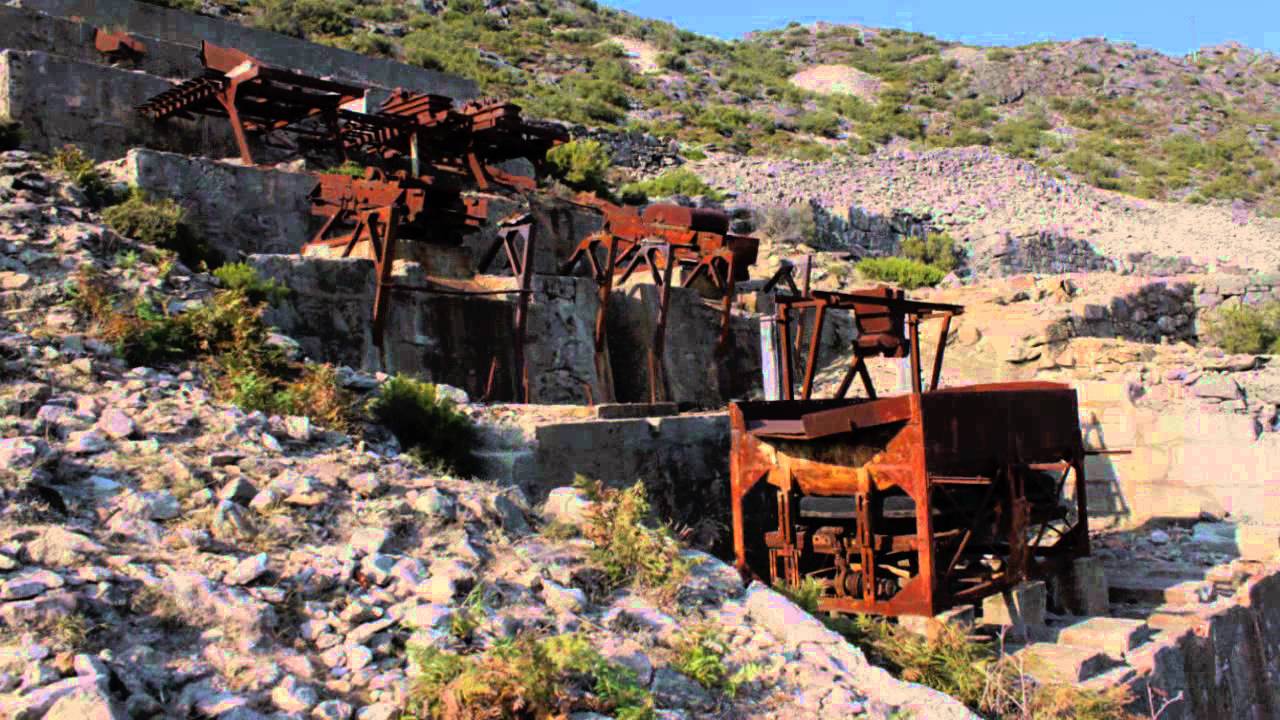 Portugal was a country that maintained its neutrality during the Second World War, but despite being protected and distanced from this terrible conflict that devastated Europe, it took a significant part in this conflict. Away from the war that was raging in Europe, Nazis, and British, enemies on the battlefields, lived peacefully together in the region of Arouca, in central Portugal, near Aveiro.

The reason for this coexistence is very simple and goes by the name of wolfram, an ore essential to the war effort and which was abundant in Portugal.

The Regoufe Mines and Rio de Frades Mines were two mining complexes exploited by the English and Germans during World War II.

Since the beginning of the 20th century, the Arouca region was known for its richness in ore. The first exploration license dates back to 1915 and was given to a Frenchman, Gustave Thomas. In 1941, the Portuguese Mining Company was formed in Regoufe, with British capital, and became known as the English Company

The center of the mining complex where the constructions alternate with the mine entrances is arranged like an amphitheater around a relatively flat area, from where there are some water lines running.

Close by, at a distance of about 5km, in the Serra da Freita mountains, another mine rich in wolfram rivaled the Regoufe Mines, not only for the ore but for those who would explore it. Close to the English, Nazi Germany collected wolfram in the mines of Rio de Frades. This mine was built in 1923 with mainly German capital and therefore became known as the German Company.

The ruins of the Frades mining exploration and facilities include the traditional village with schist houses, the “Bairro de Cima”, a set of old residences of the technical and administrative staff of the mines, some of them still occupied by their families, and a main core of the mines work area, located in the valley below, constituted by the office building, infirmary and medical office, laundry, settling tanks, garages and other technical facilities, as well as the Santa Bárbara chapel.

This is our challenge to you:  to discover this region, to travel the wolfram route in Portugal. Both the Regoufe and Rio de Frades Mines are part of the territory of the Arouca Geopark, a UNESCO World Geopark, with landscapes of dramatic but extraordinary beauty. We suggest a more complete experience, starting with the discovery of the beautiful Paiva walkways, a landscape of rare beauty that enchants us when we walk along these wooden paths perched in nature. Be bold enough to cross the suspension bridge over the Paiva River.

Take a break to sample the local delicacies. Choose from posta arouquesa, veal medallions, arouquês steak, or grilled veal chops. Pair it with a vinho verde from this region and finish with a selection of convent pastries.

Once you get your energy back, continue through the mountains in search of the old wolfram mines, with the feeling that you have traveled back in time. The remains of the mines are still carved into the mountain, witnesses of a distant time, of a past full of hard-working people. The silence surrounding this place makes it even more stunning. And once you have arrived in Rio de Frades, you can refresh yourself in the beautiful waterfall of the tributary Ribeira, an excellent place for extreme water sports.

Contact our team to learn more about the wolfram route in Portugal, or about experiences, routes, and ideas for discovering our beautiful country.

0
0 Comments
Alentejo, canskipportugal, Douro Valley, Minho Region, Travel to Portugal, Visit Portugal
Culture, Family Holiday, Gastronomy, Heritage, Nature, Safe Travel, Travel, Travel Solo, Wine&Food
previous next
We use cookies to ensure that we give you the best experience on our website. If you continue to use this site we will assume that you are happy with it.OkPrivacy & Cookie Policy