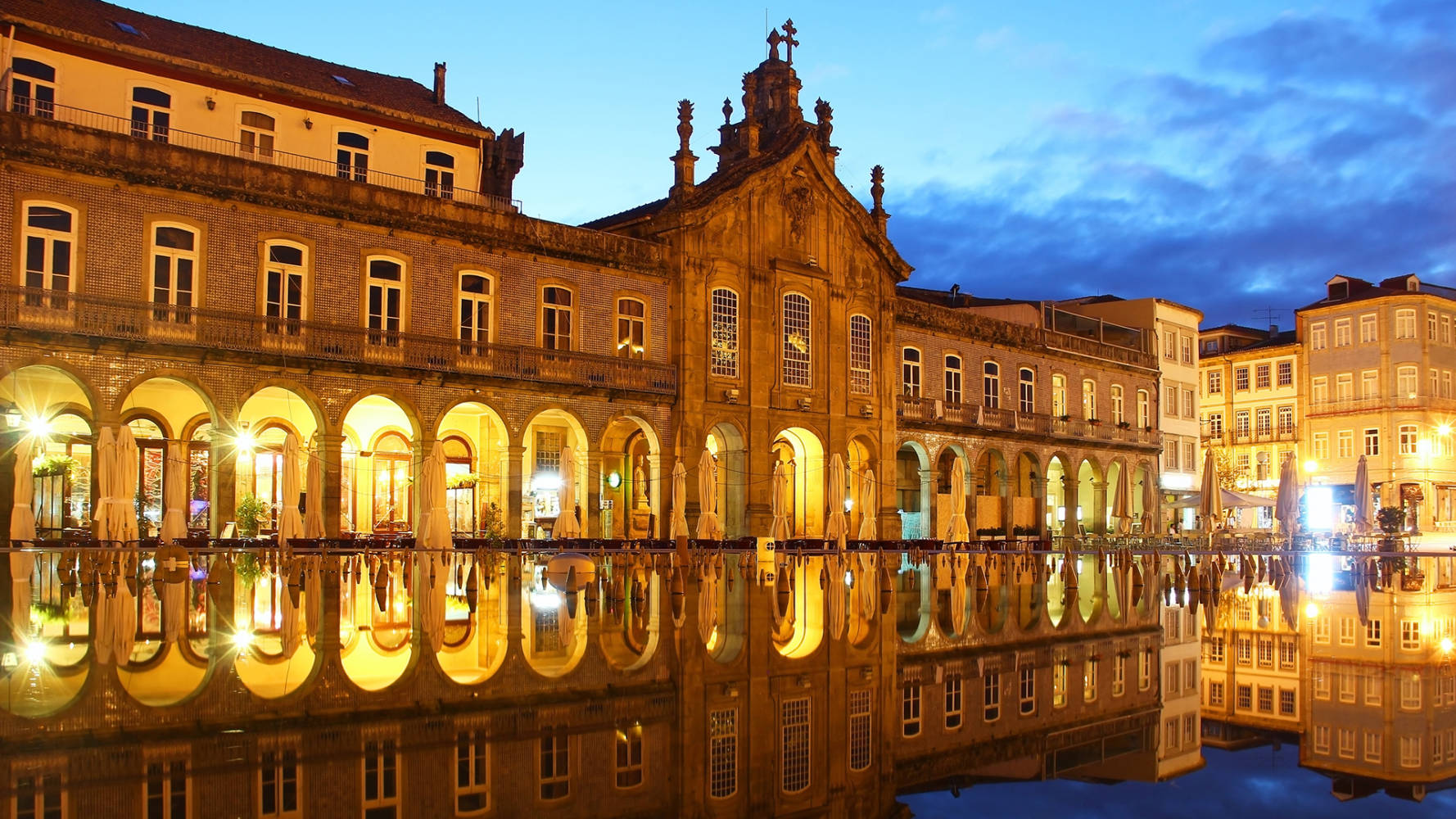 Guimarães e Braga: The charm of the Minho Region

The Minho region is an old Portuguese province and is located in the North of Portugal. It is known for its green landscapes and big coastal zone with beautiful beaches. This private tour allows you to visit this magnificent region and two of the oldest Portuguese cities: Guimarães and Braga.

A unique experience that will take you to discover these beautiful cities, their historical importance, and how they combine secular traditions with a young and cosmopolitan lifestyle with perfect harmony.

We suggest Guimarães as our first stop. It is considered the birthplace of Portugal because Afonso Henriques, who went on to be the first king of Portugal, was born here. this city is a UNESCO site and has a harmonious and well-preserved heritage, that is evident in the graceful iron verandas, granite balconies, and porticos, mansions, arches connecting the narrow streets, paving slabs smoothed by time, towers and cloisters. For a moment you might imagine yourself in a medieval setting.

Then we will proceed to Braga, Portugal’s third-largest city. With over 2000 years of history, Braga is the oldest city in Portugal and one of the world’s oldest catholic cities. Founded by the Romans in the year 16 b.C. and named “Bracara Augusta” in honor to the emperor Cesar Augusto.

The long history of Braga is visible in its monuments and churches, the Cathedral the most imposing and displaying several different styles, from roman to baroque, also being proud of the splendid houses, particularly the XVIII century ones.

Today it is an elegant, cosmopolitan and multicolor city, with a very young population and extended cultural activities. But the constant chiming of bells is a reminder of Braga´s devotion to the spiritual world.

We will visit churches, shrines, castles, and streets with history, and feel the unique atmosphere of these cities. 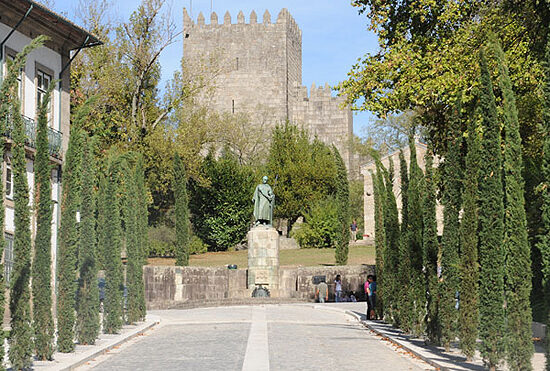 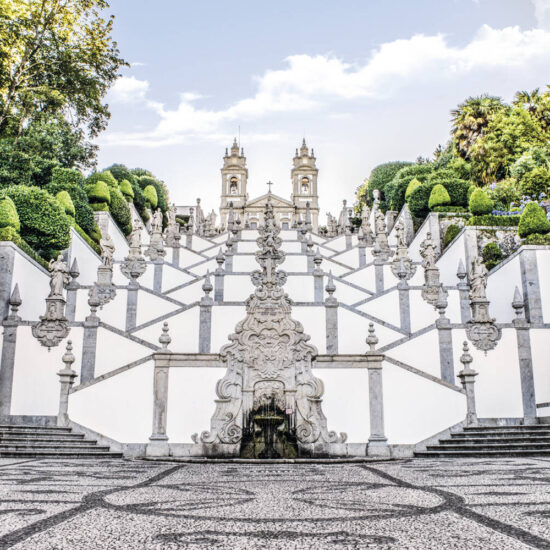 Explore the castle of Guimarães, the famous birthplace of Portugal;

Discover the city of Braga, its city hall, old streets and the incredible Sanctuary of Bom Jesus

A unique experience that will take you to discover Guimarães and Braga, their historical importance and how they combine secular traditions with a young and cosmopolitan lifestyle with perfect harmony. 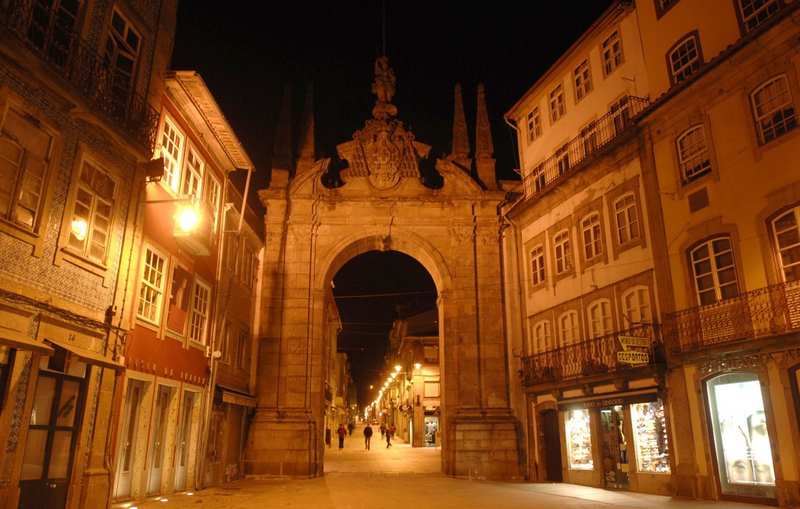 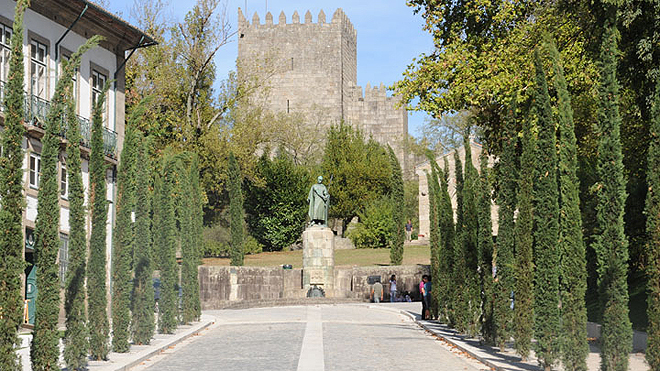 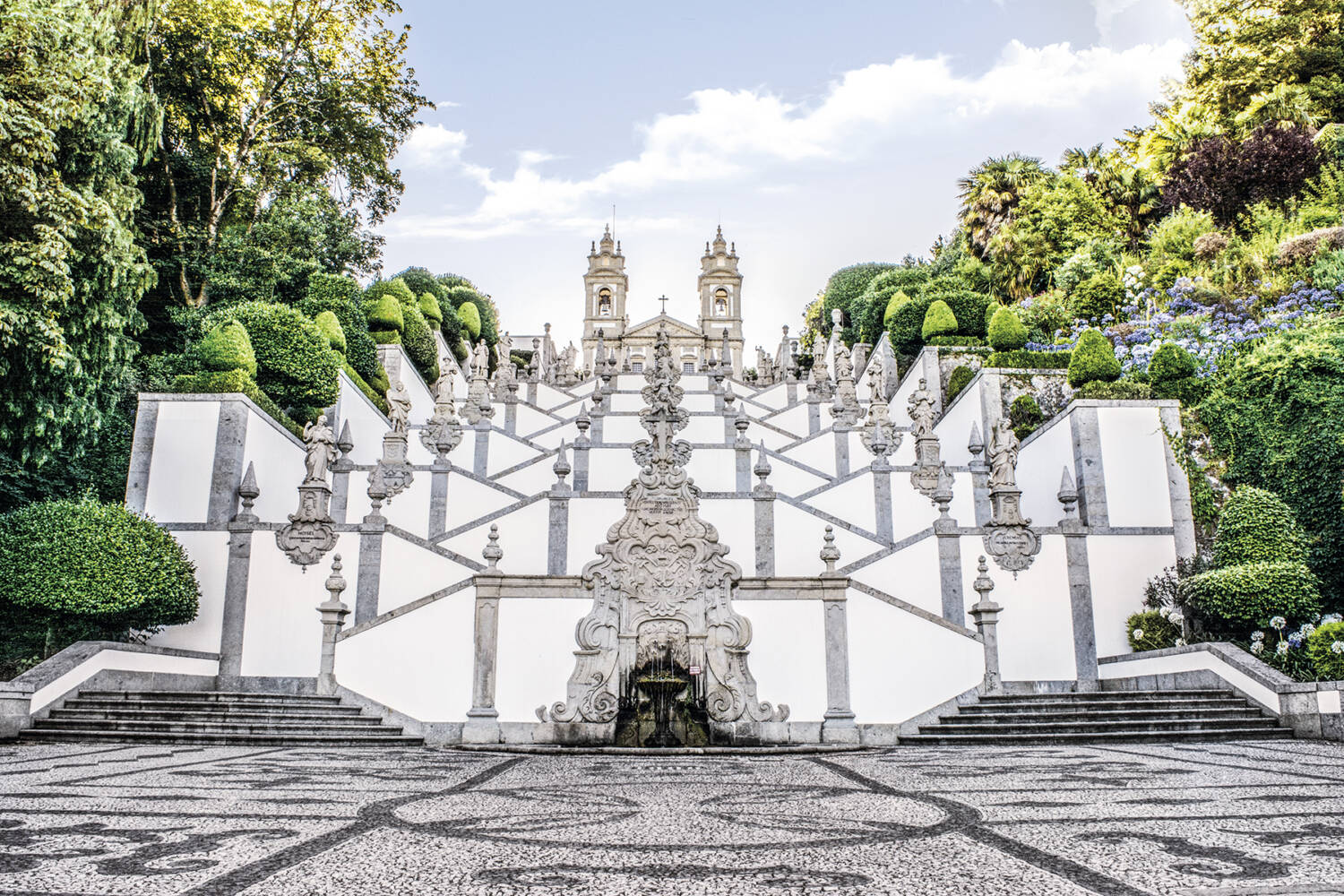 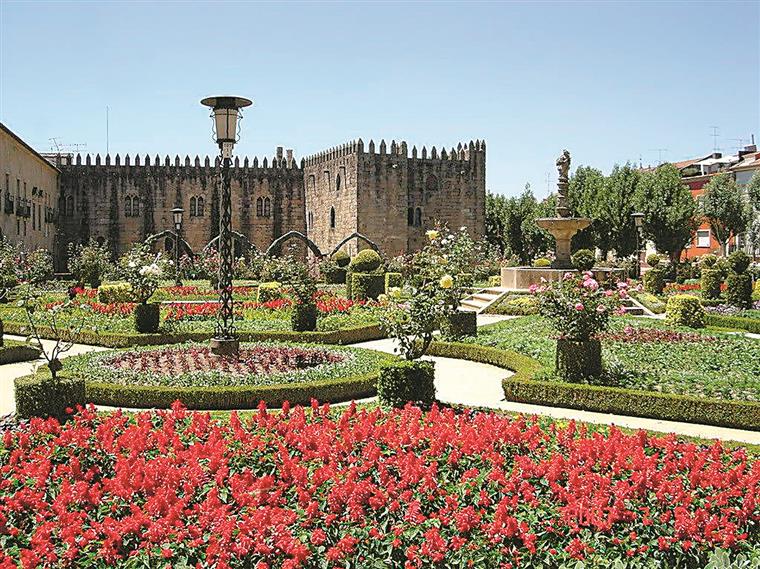